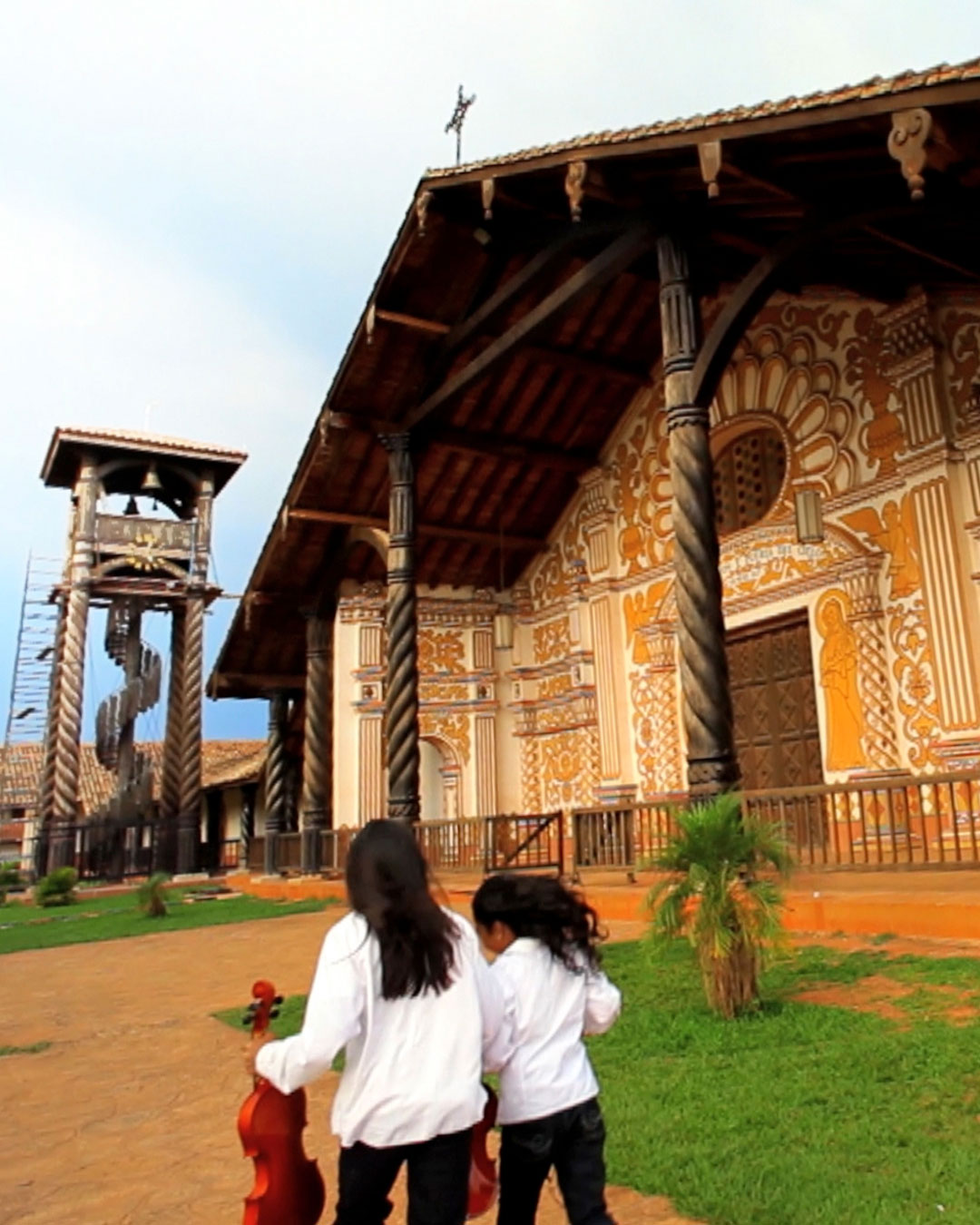 Experience 2 days at the beautiful missions of San Javier and Concepción Jesuit churches, German Busch Museum, Stone of the Apostles, visit to an artisanal cheese factory, visit to craft workshops and folklore and anthropology museums, tours to the Zapoco dam and to the orchideary.

On the road form Santa Cruz to San Javier Jesuit church there are the Stone of the Apostles and the Cotoca Sanctuary.

The architectural features and spatial distribution mission followed a pattern that was repeated with variations in the balance, the San Javier Mission was the basis of this style of organization, a modular structure and a large square of environment in which focused the church, cemetery, schools, shops and homes.