It is a warm weather city located in the vast eastern plains, along the Pirai River, houses the country's best international airport, Viru Viru, and is located at a height of 416 meters above sea level. Its rapid economic development has become a strategic axis for Bolivia, but the colonial character of "Old Town" and the cheerfulness of its people has remained in the eastern city personality.

The active commercial life of the city, especially in areas of oil, agribusiness and construction, cause that this city has the best tourist infrastructure of the country.

Some attractions in the city of Santa Cruz de la Sierra are: Arenal Park, the cabins of Piraí, Aqualand, Biocentre Güembé. Other attractions in the department of Santa Cruz: Samaipata, Amboró Park, Buena Vista, Jesuit Missions (San Xavier, Concepción, San Ignacio, San Miguel, San Rafael, San Jose and Santa Ana) and the Bolivian Pantanal, to name the most important in a long list of sites of natural beauty.

Samaipata is a paradise that is located 120 km southwest of the city of Santa Cruz de la Sierra, at 1650 meters above sea level, near the town there is an important archaeological site, known as the ceremonial and administrative center of Samaipata, or popularly as "the Fort", a name taken from the Spanish era fort located on the south side of the rock. This is a huge a mountain carved with two large slots, seats, ponds and animal motifs with which ancient Amazonian origin populations conducive agricultural cycles, is the largest petroglyph land was occupied shortly before the Spanish conquest by advanced Inca, who left some of their decorations superimposed to the trappings originating Amazon, recent research identified the area as a provincial capital of the Incas, who lived in the thirteenth century these lands of eastern Bolivia. In 1998, UNESCO included the Samaipata places on the list of World Heritage Sites. 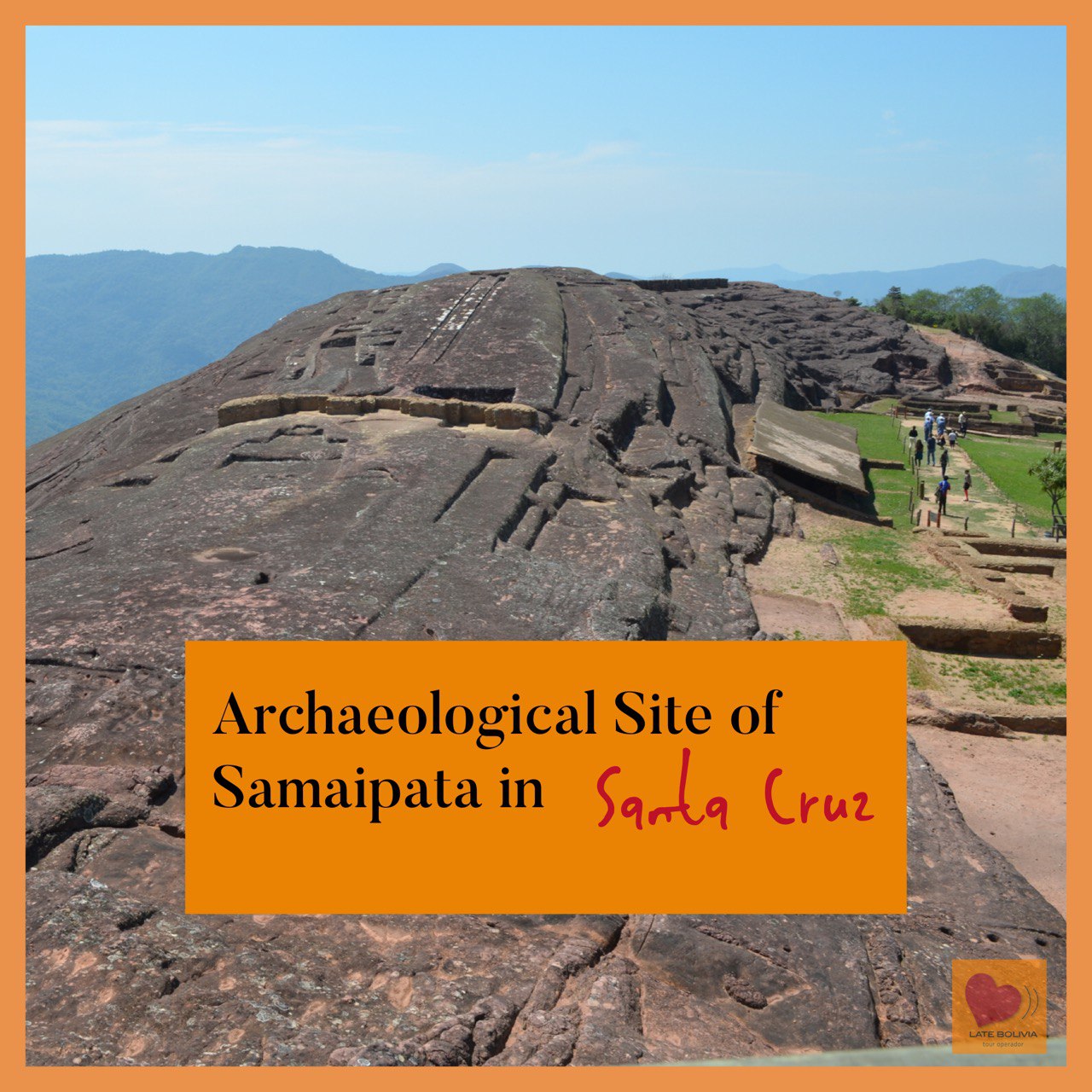 It is the capital of the department of Beni, the city lies 237 meters above sea level and has a tropical humid climate.

Trinidad was the second native reduction formed by the Jesuits in Moxos. This city is surrounded by rivers, plains and wetlands, found in most part of the Beni area. These ecosystems constitute a vast eco region, the largest in the Amazon basin and the bird largest in South America. Wet savannas dominate the landscape, which is both historically and geographically unique. These savannas are surrounded and interrupted by different types of forests and large swamps, which retain water year-round. The diverse vegetation of the area resembles a natural mosaic.

Trinidad is a centre of communication and is accessible by land, air or river. Departing from here, all parts of the region are within reach.

Close to the city, the Ibare-Mamore Municipal Protected Area is located, here it is possible to make “The Bufeo Route”. The adventure stars only 10 minutes far from Trinidad at Puerto Ballivian (the river port), here the motorized boat trip starts forward Mamore river, where after an amazing trip observing herons, lizards, turtles and more wildlife from the amazon, finally it is possible to observe the “Inia boliviensis”, the bufeo or also called freshwater dolphin.

In the Beniano territory existed the "Cultura Hidráulica de las Lomas", with estimated 4000 years old, based essentially on the construction of large water works that allowed the connection between the main centers and a fascinating human technology for crop development in this area very prone to indundaciones. 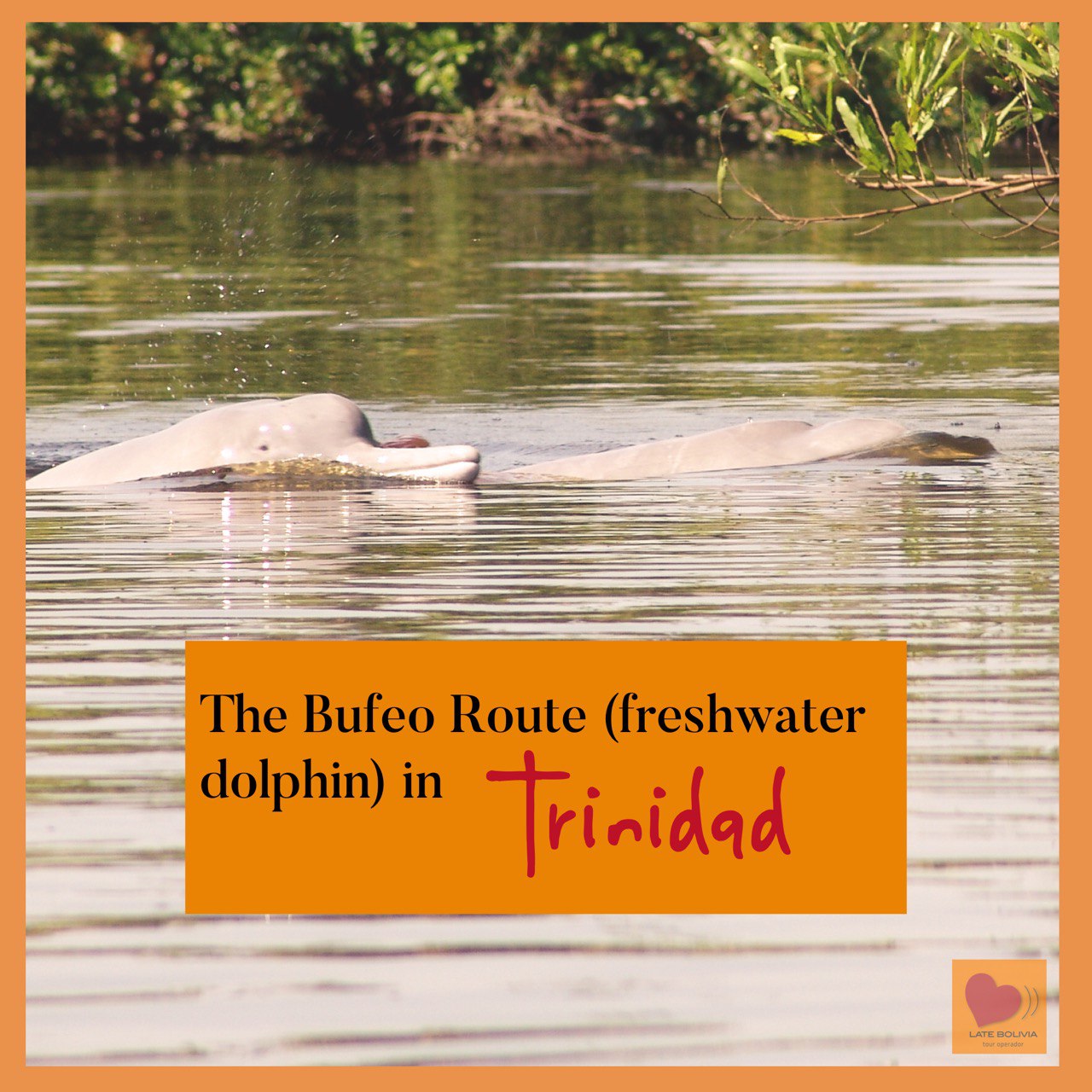 The capital of Cobija Pando is founded in 1906, with the name of Bahia, on the right bank of the river Acre.

To the north of the city lies the Hut of Acre, the curtain run west to admire the beauty of the sunsets, stunning and always different from each other. Its undulating topography is unique and unlike other towns located in the jungle, its streets have steep slopes. This prevents natural drainage Cobija suffer flooding. You can also enjoy fishing in the middle of a wild and untamed nature.